White Tea May Protect Against Neurodegeneration 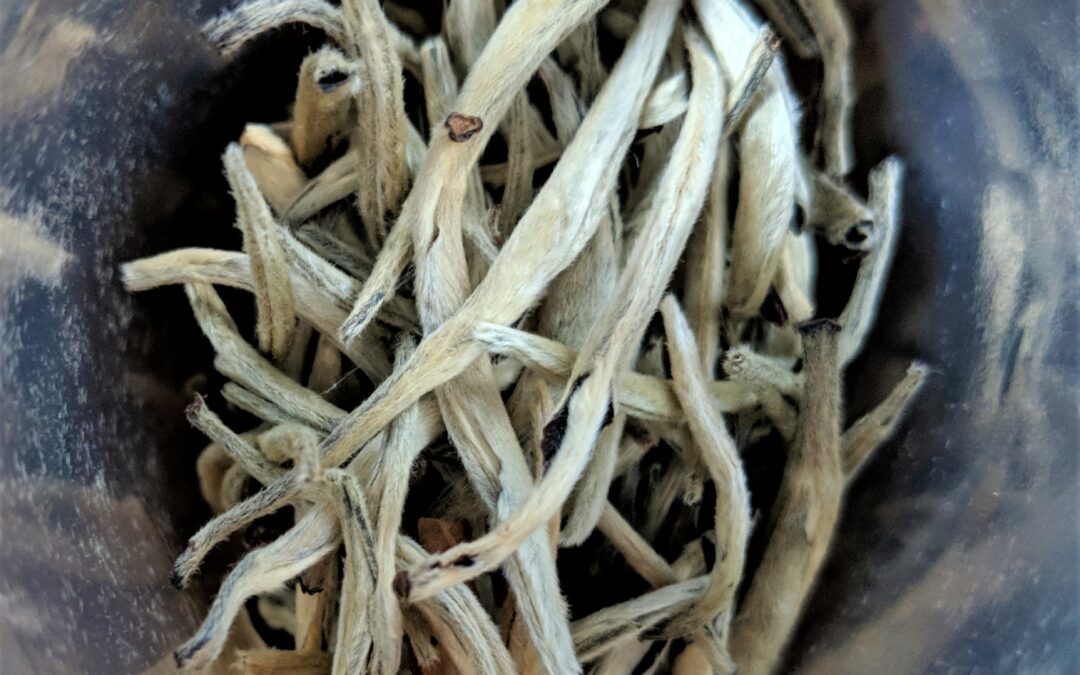 White Tea May Protect Against Neurodegeneration

My grandfather died of Alzheimer’s disease, so whenever I see an article written about it I usually read it.  I was looking at the World Tea News when I saw an article about white tea and Alzheimer’s.  I had to read it.  There is evidence that white tea with its polyphenols helps suppress neurotoxicity and neurodegeneration.  White tea is suggested because it has higher catechins and stronger antioxidant potential than other teas, including green tea.  This must be because it is the least processed tea, it is literally freshly plucked tea that is dried and that is it.  The article also mentioned a study where white tea helped restore glucose tolerance and insulin sensitivity of prediabetic rats and was hopeful it would the same with prediabetic people.  As mentioned before tea in any form is not the end all be all, but if you have any of the conditions you may want to consider drinking a cup of white tea a day to help with your condition as long as it does not interfere with the drugs you may be already taking.