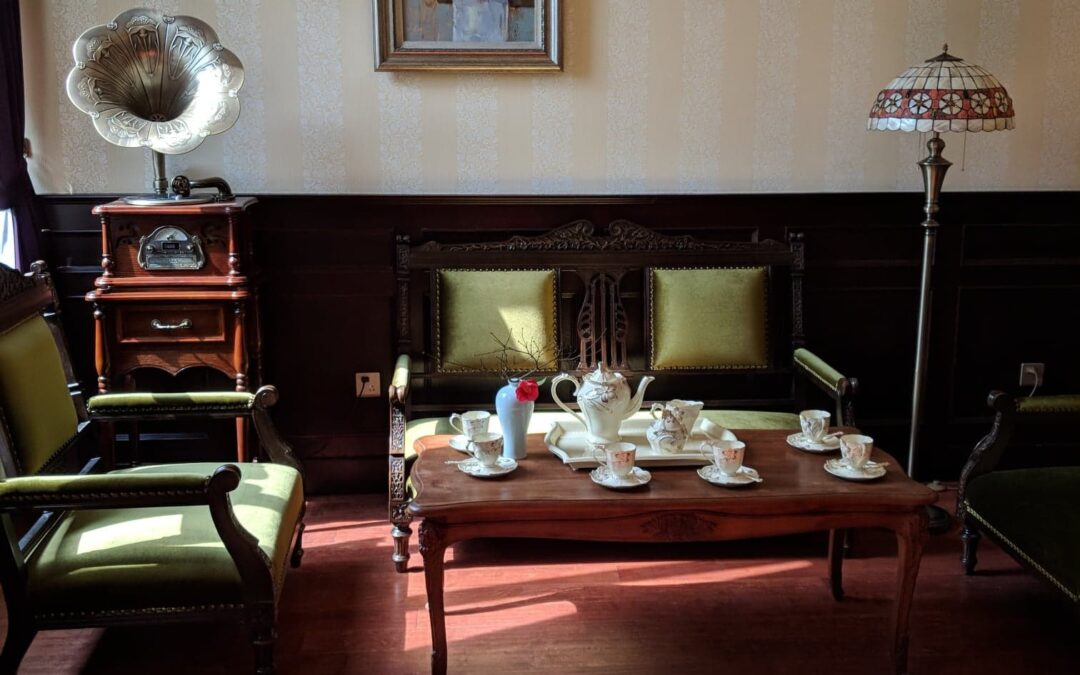 This comes up every once in a while. I had a really nice lady who said she visited England and insisted it was High Tea, not Afternoon Tea. All I can say is that she must have gone to am American tourist spot or somewhere where they were tired of correcting Americans to have tea because I know of a place in England that calls it High Tea only because almost all of their customers are coming from the USA.

Here is an excerpt from the Tea Association of the USA on the history of it:

Anna, Duchess of Bedford, is credited with creating Afternoon Tea in 1840 when she began taking tea with a light snack around 4:00 p.m. to ward off “that sinking feeling.”

High Tea originated with the rural and working-class British, who would return to their homes at about 6:00 p.m. for a meal of potted meats, fish, cheese, salads, sweets, and a pot of strong tea.

I also have an article from the Telegraph about the Queen called “How to make an afternoon tea fit for a Queen, from her former pastry chef”.

Although this misrepresentation has been around for awhile it is a classic reason just Googling it does not mean it is always true. It is so easy for someone to say they are an authority of something and accidentally spread misinformation that gets spread around the internet. This is why influencers are losing their ground.

I became a certified tea specialist because before I became one I would have believed that it is called high tea in England. I wanted to get my knowledge from the actual experts. I actually do like the lady who got this wrong and I am not giving identifiable information because my goal is not to shame her in public, but only to give the correct information.